A Gold Ring in a Pig's Snout 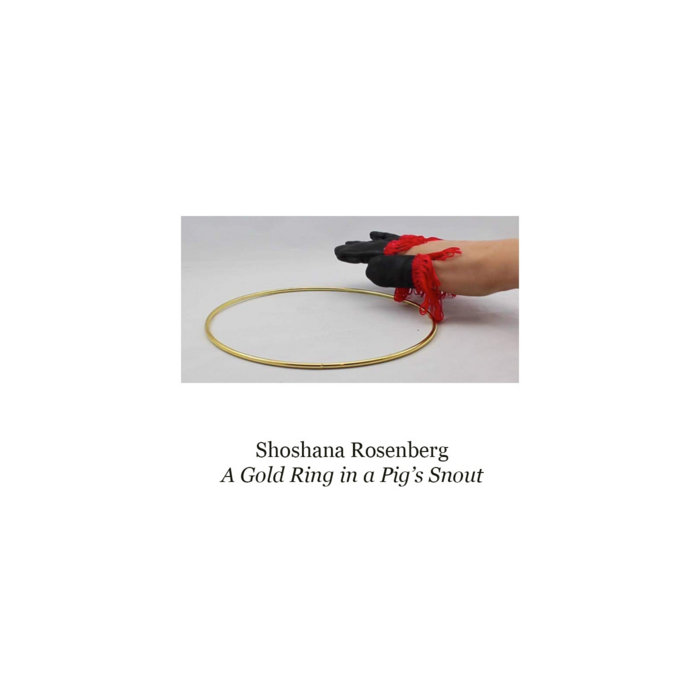 My voice, becoming:
In every epoch, within every culture, women have always been fenced in. Womanhood is earned through life-long discipline. To be a woman is to mend what others have torn; to be mute, or transpose one’s speech to suit others’ tone; to shrink so that physical and emotional spaces can be “better used”; to be brave, but only tacitly so, and only in order to serve and protect a greater and more worthy group of folks. This truth manifests itself in physical reality. That is to say, a true woman is a broken woman; backs, jaws, fingers, hearts, psyches. As we push ourselves through each barrier, we fissure. Some splinters calcify, some never truly heal, and some force us to succumb to the disease our bodies already bear. A woman is a set of fractures. What can she do with her permanent-yet-ephemeral body and self? What avenues exist for growth, repair, self-care, and healing? Even our adornments are scorned. Somehow they remain either contrast or compliment to our faults. Never celebrated, or their absence mourned. I grieve for each year I kept away from decorating my flaws, and from rubbing scented oils on old, remindful scars. I weep at each moment where my boldness and femininity were denied their natural bond. I wear a ring in my nose so that these truths remain close.

“Like a gold ring in a pig's snout is a beautiful woman who shows no discretion.”
- Proverbs 11:22

"the dolorous music on the tape makes sense as a heartfelt plaint, a mournful but undefeated cry of pain. It is honest and unflinching music, and presented in a clear no-nonsense manner which leaves the listener little room to manoeuvre." www.thesoundprojector.com

"I quite enjoyed these pieces, even when a solo instrument is not always something that I like...Most enjoyable." www.vitalweekly.net/1070.html

Tone List is a Perth-based label for exploratory and experimental music.

Bandcamp Daily  your guide to the world of Bandcamp